Mary Gauthier recently announced a concert schedule visiting select locations in North America. As one of the popular Jazz / Blues live performers right now, Mary Gauthier will finally be showing up live yet again for fans to attend. Take a look at the lineup below and select a show of your choice. Then, you can check out the performance details, say you're going in Facebook and check out a selection of great concert tickets. If you won't be able to make any of the current shows, sign up for our Concert Tracker for notifications immediately when Mary Gauthier shows are unveiled in your town. Mary Gauthier might add some other North American events, so visit us often for the most recent information. 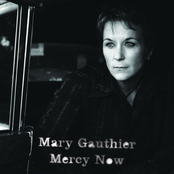 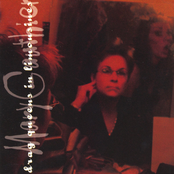 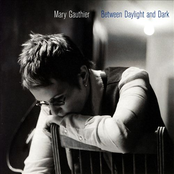 Mary Gauthier: Between Daylight And Dark 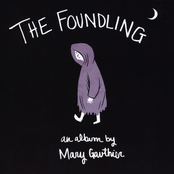 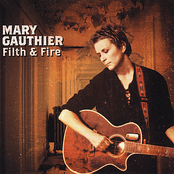