Currently there haven't been any notable Mashrou' Leila concerts or tours unveiled for the U.S. or Canada. Sign up for our Concert Tracker to get informed when Mashrou' Leila performances have been revealed to the itinerary. Visit our Facebook page for new announcements for Mashrou' Leila. In the meantime, check out other Alternative performances coming up by Breakup Shoes, Back to the Garden, and Zero. 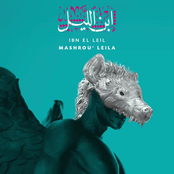 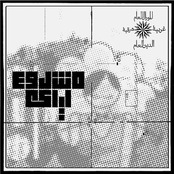 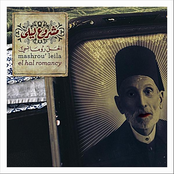 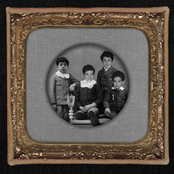 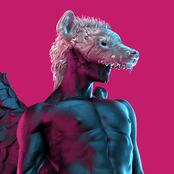