Matt Andersen appeared on the Jazz / Blues scene with the appearance of the album 'Solo at Sessions' released on April 10, 2007. The single 'Leavin' Blues' was instantly a success and made Matt Andersen one of the newest emerging talents at that moment. After that, Matt Andersen published the hugely famous album 'Honest Man' which includes some of the most famous tracks from the Matt Andersen discography. 'Honest Man' includes the track 'Break Away' which has made itself the most sought-after for followers to see during the live events. In addition to 'Break Away', many of other songs from 'Honest Man' have also become sought-after as a result. A few of Matt Andersen's most popular tour albums and songs are found below. After 9 years since the release of 'Solo at Sessions' and having a true effect in the business, followers still gather to watch Matt Andersen on stage to play songs from the entire discography. 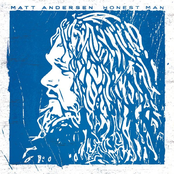 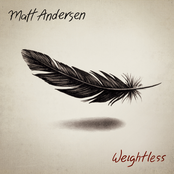 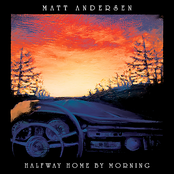 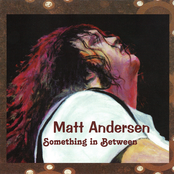 Matt Andersen: Something In Between