Currently there haven't been any notable Melanie Fiona concerts or tours unveiled for the States. Sign up for our Concert Tracker to get informed when Melanie Fiona shows have been unveiled to the calendar. For recent announcements of Melanie Fiona concerts, visit our Facebook page. In the meantime, view other R&b / Soul performances coming up by Franc Moody, Motown Soul, and Emotional Oranges. 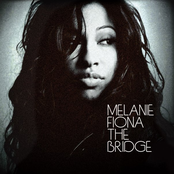 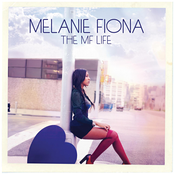 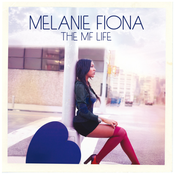 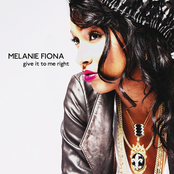 Melanie Fiona: Give It To Me Right 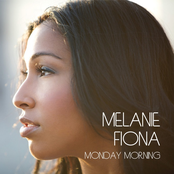