Michael Angelo Batio recently planned a concert schedule coming to select cities in North America. As one of the top Hard Rock / Metal live performers to date, Michael Angelo Batio will finally perform live yet again for fans. Check out the calendar that follows and select a show of your choice. Then, you can have a look at the performance specifics, RSVP through Facebook and view a inventory of concert tickets. If you can't attend any of the current events, sign up for our Concert Tracker for notifications right when Michael Angelo Batio events are released in your area. Michael Angelo Batio possibly might add extra North American shows, so come back often for the latest updates. 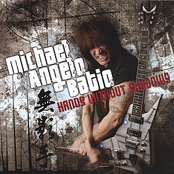 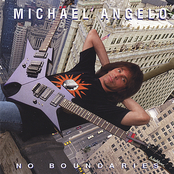 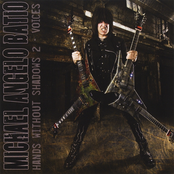 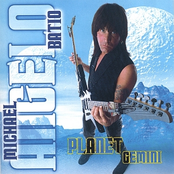 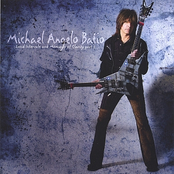