Currently there haven't been any notable Michael Kelsey concerts or tours revealed for North America. Sign up for our Concert Tracker to get notified when Michael Kelsey shows have been planned to the schedule. Take a look at our Tour announcements page to get the latest tour announcements for Michael Kelsey In the meantime, check out other Pop / Rock performances coming up by Jake's Leg, Steve Miller Band, and The Stompers. 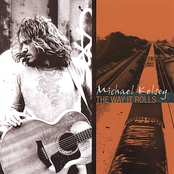 Michael Kelsey: The Way It Rolls 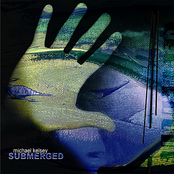