Swedish indie pop trio Miike Snow will be visiting the States again in 2017 supporting their latest album 'iii'. The 17-date trek kicks off June 9th in Tulsa and continues into early July hitting cities like Austin, New Orleans, Cincinnati, Louisville, Chicago and Reno. Joining the tour in support will be Dutch/Norwegian indie rockers Klangstof. During the tour, Miike Snow will be supporting Glass Animals and Phantogram on several dates.

Miike Snow released their third album 'III' on March 4th, 2016 via Downtown and Atlantic Records. The album reached #47 on the Billboard 200 and follows up 2012's 'Happy to You' which reached a career-best #43 on the same chart. In 2016, the band launched a massive North American tour stretching from March through August. Formed in 2007, Miike Snow currently consists of producing team Bloodshy & Avant (Christian Karlsson and Pontus Winnberg) and Andrew Wyatt. 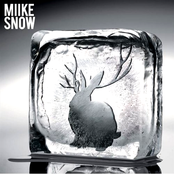 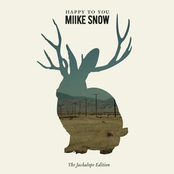 Miike Snow: Happy To You 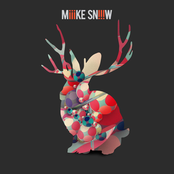 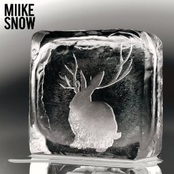 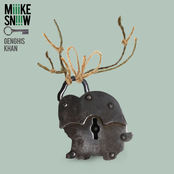 Miike Snow may come to a city near you. Browse the Miike Snow schedule on this page and press the ticket link to checkout our huge inventory of tickets. Look through our selection of Miike Snow front row tickets, luxury boxes and VIP tickets. As soon as you find the Miike Snow tickets you want, you can buy your seats from our safe and secure checkout. Orders taken before 5pm are generally shipped within the same business day. To buy last minute Miike Snow tickets, look for the eTickets that can be downloaded instantly.