Misery Signals recently planned a concert schedule performing at select locations in North America. As one of the most followed Alternative live performers right now, Misery Signals will soon make appearances on stage once again for fans to enjoy. Have a look at the calendar here to find a show for you. Then, you can take a look at the concert details, RSVP through Facebook and have a look at a great selection of concert tickets. If you won't be able to attend any of the current shows, sign up for our Concert Tracker for alerts right when Misery Signals events are booked in your town. Misery Signals may book other North American performances, so check back with us for any updates. 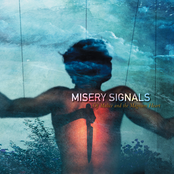 Misery Signals: Of Malice and the Magnum Heart 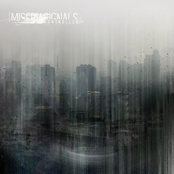 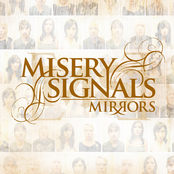 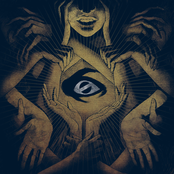 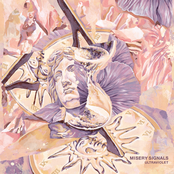