Currently there haven't been any upcoming Miya Folick concerts or tours released for the United States. Sign up for our Concert Tracker to get notified when Miya Folick shows have been announced to the lineup. For up-to-date announcements of Miya Folick shows, take a look at our Facebook page. In the meantime, check out other Pop / Rock performances coming up by Joseph Arthur, The Eagles, and The Station Breaks. 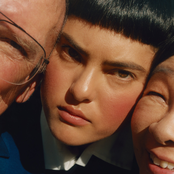 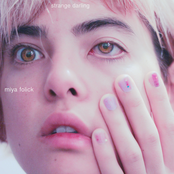 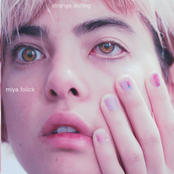 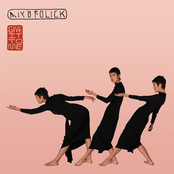 Miya Folick: Give it to Me 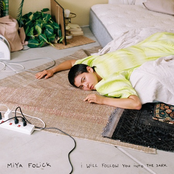 Miya Folick: I Will Follow You Into The Dark