Monster Magnet recently announced a concert schedule coming to select locations in North America. As one of the best Hard Rock / Metal live performers right now, Monster Magnet will finally make appearances on stage again for fans. Take a look at the schedule below to find a specific show. From there, you can take a look at the show details, post it in Facebook and take a look at a inventory of concert tickets. If you won't be able to make any of the current shows, sign up for our Concert Tracker for notifications when Monster Magnet performances are released in your area. Monster Magnet possibly might book additional North American events, so keep coming back for the latest updates.

Monster Magnet came on the Hard Rock / Metal scene with the appearance of the album 'Forget About Life, I'm High on Dope' released on November 30, 1988. The song 'Lizard Johnny' immediately became a hit and made Monster Magnet one of the most popular performers at that moment. Thereafter, Monster Magnet released the hugely beloved album 'Powertrip' which includes some of the most famous work from the Monster Magnet discography. 'Powertrip' hosts the single 'Crop Circle' which has become the most well-known for music lovers to hear during the shows. Apart from 'Crop Circle', a host of other tracks from 'Powertrip' have also become well-known as a result. Some of Monster Magnet's most beloved tour albums and songs are displayed below. After 28 years since releasing 'Forget About Life, I'm High on Dope' and having a major effect in the business, fans consistently flock to see Monster Magnet appear live to play hits from the full catalog. 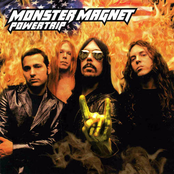 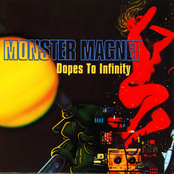 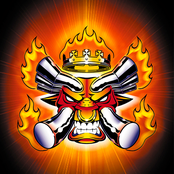 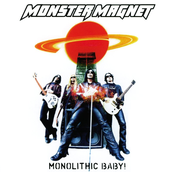 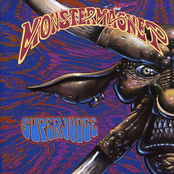