Murder By Death recently added a concert schedule performing at select cities in North America. As one of the most followed Alternative live performers at the moment, Murder By Death will eventually make appearances live yet again for fans. Check out the calendar here to find a specific show. From there, you can check out the show details, RSVP on Facebook and take a look at a selection of great concert tickets. If you can't get to any of the current performances, sign up for our Concert Tracker to get alerts immediately when Murder By Death events are unveiled in a city near you. Murder By Death could plan other North American shows, so visit us often for the latest updates.

About Murder By Death Tour Albums 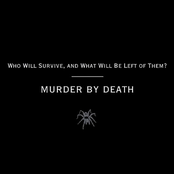 Murder By Death: Who Will Survive, and What Will Be Left of Them? 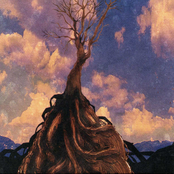 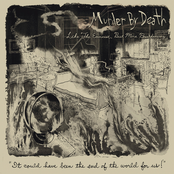 Murder By Death: Like The Exorcist, But More Breakdancing 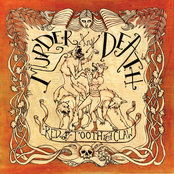 Murder By Death: Red Of Tooth And Claw 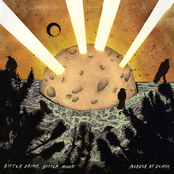