As of right now there haven't been any notable Negative Approach concerts or tours added for the U.S. or Canada. Sign up for our Concert Tracker to get informed when Negative Approach shows have been planned to the calendar. Take a look at our Facebook page for recent announcements for Negative Approach. In the meantime, have a look at other Alternative performances coming up by Marian Hill, Black Joe Lewis, and Incognito. 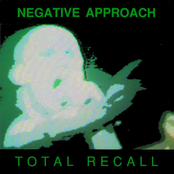 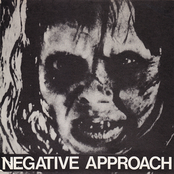 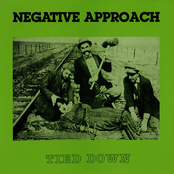 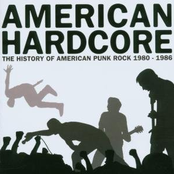 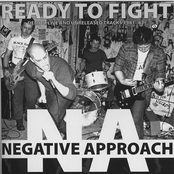