Singer-songwriter Neko Case has announced a return to the road later in 2021 to support her latest album 'Hell-On'. The 13-city journey takes place in August/September making notable stops in Tucson, Salt Lake City, Lawrence, St. Louis, Cincinnati, Evanston and Minneapolis. Joining the tour in support will be fellow New Pornographers bandmate AC Newman. The new outing follows up 2018's Hell On Tour which stretched into 2019 and was joined by Destroyer (solo) and Shannon Shaw from Shannon and the Clams.

Case's seventh album 'Hell-On' was released on June 1st, 2018 and reached #4 on Billboard's Independent chart. Back in 2016, she teamed up with K.D. Lang and Laura Veirs and launched a huge North American tour supporting their collaboration album 'case/lang/veirs'. Her previous 2013 album 'The Worse Things Get, the Harder I Fight, the Harder I Fight, the More I Love You' received a nomination for Best Alternative Music Album at the 56th Annual Grammy Awards.

Neko Case came on the Comedy scene with the release of the album 'Virginian' published on January 1, 1997. The track 'Duchess' immediately became a hit and made Neko Case one of the newest emerging artists at that time. Thereafter, Neko Case came out with the hugely popular album 'Fox Confessor Brings the Flood' which includes some of the most well-known songs from the Neko Case catalog. 'Fox Confessor Brings the Flood' contains the song 'Margaret vs. Pauline' which has been the most sought-after for followers to see during the live events. Apart from 'Margaret vs. Pauline', a host of other songs from 'Fox Confessor Brings the Flood' have also become requested as a result. A handful of Neko Case's most beloved tour albums and songs are provided below. After 19 years since releasing 'Virginian' and having a true effect in the industry, music lovers consistently head to watch Neko Case in person to play hits from the complete discography. 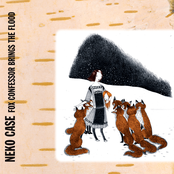 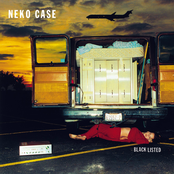 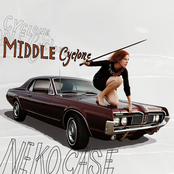 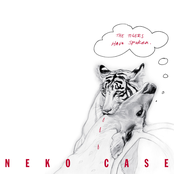 Neko Case: The Tigers Have Spoken 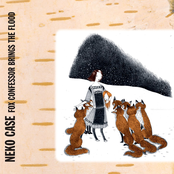 Neko Case might soon come to a city near you. Check out the Neko Case schedule on this page and push the ticket link to see our huge inventory of tickets. Look through our selection of Neko Case front row tickets, luxury boxes and VIP tickets. After you find the Neko Case tickets you need, you can buy your tickets from our safe and secure checkout. Orders taken before 5pm are usually shipped within the same business day. To buy last minute Neko Case tickets, browse through the eTickets that can be downloaded instantly.