Canadian jazz-pop singer-songwriter Nikki Yanofsky has announced a Canadian tour, dubbed the 'Little Secret' tour, kicking off in early 2015. Nikki's new tour will support her latest album 'Little Secret' released in May 2014. Beginning in Quebec on January 16th, the tour will visit a slew of big cities like Ottawa, Toronto, Edmonton, Calgary and Vancouver through early February. Stay tuned for more dates to be announced.

Nikki's album 'Little Secret' saw huge success in Canada, topping out at #3 on the Canadian Albums Chart. Her two previous albums include her self-titled album released in 2010 and her debut album 'Ella...Of Thee I Swing' released in 2008.

Nikki Yanofsky arrived on the Pop / Rock scene with the appearance of the album 'Ella... Of Thee I Swing' released on September 30, 2008. The song 'Lullaby of Birdland' was instantly a fan favorite and made Nikki Yanofsky one of the newest emerging acts at that time. After that, Nikki Yanofsky published the most beloved album 'Nikki' which contains some of the most popular work from the Nikki Yanofsky collection. 'Nikki' contains the track 'Take The "A" Train' which has proven to be the most sought-after for music lovers to experience during the live events. Apart from 'Take The "A" Train', a host of other songs from 'Nikki' have also become recognized as a result. A handful of Nikki Yanofsky's most popular tour albums and songs are seen below. After 8 years since the release of 'Ella... Of Thee I Swing' and making a huge impact in the industry, followers still unite to see Nikki Yanofsky in person to play favorites from the entire collection. 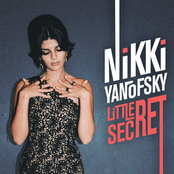 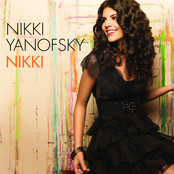 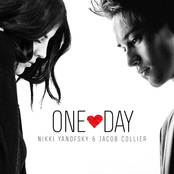 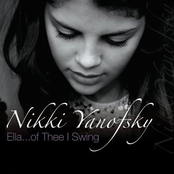 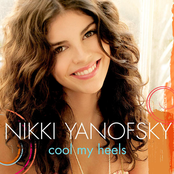