Folk singer-songwriter Noah Gundersen has announced a brief U.S. tour commencing later in 2022 supporting his new album 'Lover'. The 7-city route kicks off August 19th in Tampa and runs into November making additional stops in Jacksonville, Orlando, Birmingham, Nashville, Atlanta and San Francisco. Back in 2019, the artist launched his Lover Tour which was joined by special guests Lemolo and his brother Jonny Gundersen.

Gundersen released his fifth studio album 'A Pillar of Salt' on October 8th, 2021 via his own Cooking Vinyl Limited label. The new album follows up 2017's 'White Noise' and 2015's 'Carry the Ghost' which was inspired by Neil Young’s 'Tonight’s the Night'. Back in 2014, the Seattle-based singer teamed up with The Forest Rangers and created the original song 'Day Is Gone' for the FX TV show Sons of Anarchy which was later nominated for an Emmy Award for Original Music and Lyrics. 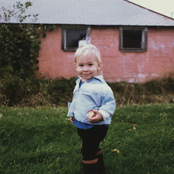 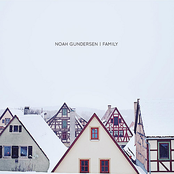 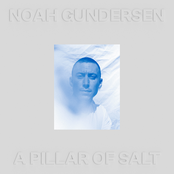 Noah Gundersen: A Pillar of Salt 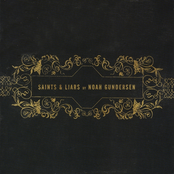 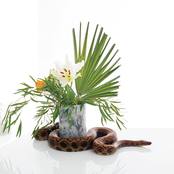