Okkervil River recently released a concert schedule visiting select locations in North America. As one of the popular Festival / Tour live performers to date, Okkervil River will in the near future make appearances on stage once again for fans. Have a look at the calendar below to find a specific show. Then, you can check out the event specifics, say you're going on Facebook and check out a great selection of concert tickets. If you won't be able to go to any of the current performances, sign up for our Concert Tracker to get alerts when Okkervil River events are announced in a city near you. Okkervil River possibly could book additional North American performances, so keep coming back for the most recent information. 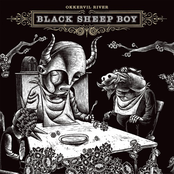 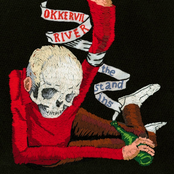 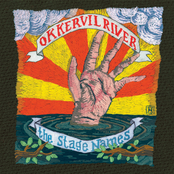 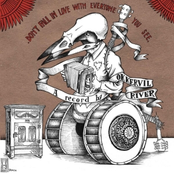 Okkervil River: Don't Fall in Love With Everyone You See 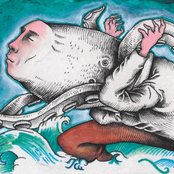 Okkervil River: Down the River of Golden Dreams