Orville Peck recently planned a concert schedule visiting select areas in North America. As one of the best Alternative live performers at the moment, Orville Peck will eventually be performing on stage yet again for fans to attend. Have a look at the lineup below and locate an event to attend. From there, you can take a look at the concert details, post it in Facebook and view a inventory of concert tickets. If you won't be able to attend any of the current performances, sign up for our Concert Tracker to get notified as soon as Orville Peck concerts are booked near you. Orville Peck possibly might reveal some other North American shows, so keep coming back for up-to-date information. 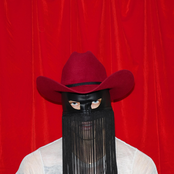 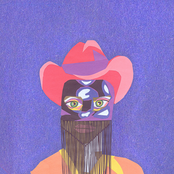 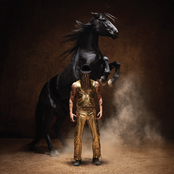 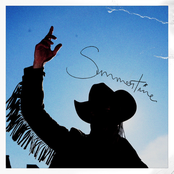 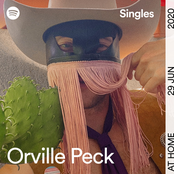