Mexican group OV7 will be bringing their 30 Años Tour to North America in early 2023 celebrating their 30th anniversary. The 12-city campaign takes place in March visiting San Antonio, Laredo, Hidalgo, Houston, Irving, El Paso, Phoenix, Las Vegas, Los Angeles, Stockton, Chicago and New York. Prior to the U.S. shows, the tour will be making its way over to Mexico to begin the year.

Ov7 arrived on the Pop / Rock scene with the appearance of the album 'CD00' published on November 30, 1999. The song 'Shake Shake' immediately became a fan favorite and made Ov7 one of the fastest growing talents at that time. Since then, Ov7 released the extremely famous album '7 Latidos' which contains some of the most popular music from the Ov7 discography. '7 Latidos' hosts the song 'Tengo El Control' which has made itself the most well-known for fans to hear during the shows. Besides 'Tengo El Control', many of other tracks from '7 Latidos' have also become sought-after as a result. Some of Ov7's most popular tour albums and songs are found below. After 17 years since the release of 'CD00' and making a true impact in the industry, fans consistently flock to see Ov7 on stage to perform favorites from the full collection. 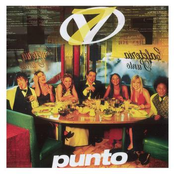 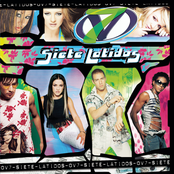 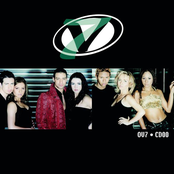 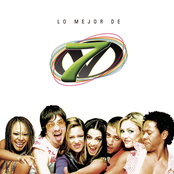 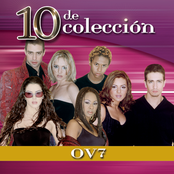 Ov7 could be coming to a city near you. Check out the Ov7 schedule on this page and click the ticket icon to view our huge inventory of tickets. Look through our selection of Ov7 front row tickets, luxury boxes and VIP tickets. Once you find the Ov7 tickets you desire, you can buy your tickets from our safe and secure checkout. Orders taken before 5pm are usually shipped within the same business day. To buy last minute Ov7 tickets, check out the eTickets that can be downloaded instantly.