Progressive rockers Papadosio will be launching an early 2022 tour across America supporting their latest album 'Microdosio'. The 25-date outing kicks off January 26th in Houston and extends into May visiting tons of major markets including Austin, Atlanta, Philadelphia, Brooklyn, Chicago, Detroit and Grand Rapids. Joining the tour on select dates will be special guests Big Something.

Papadosio arrived on the Pop / Rock scene with the release of the album 'Pattern Integrities' released on November 30, -0001. The song '' quickly became a success and made Papadosio one of the newest emerging talents at that moment. Thereafter, Papadosio published the most beloved album 'Observations' which features some of the most beloved music from the Papadosio discography. 'Observations' contains the single 'The Lack of Everything' which has made itself the most requested for music lovers to hear during the gigs. Apart from 'The Lack of Everything', many of other tracks from 'Observations' have also become requested as a result. Some of Papadosio's most beloved tour albums and songs are seen below. After 2017 years since the release of 'Pattern Integrities' and having a massive effect in the industry, music lovers still flock to watch Papadosio in person to play hits from the full collection. 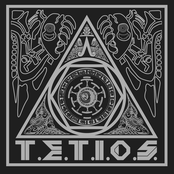 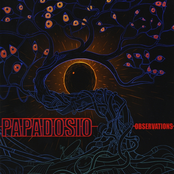 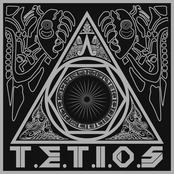 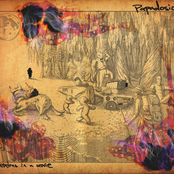 Papadosio: Extras In A Movie 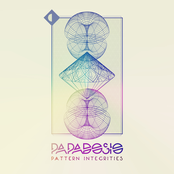 Papadosio might soon come to a city near you. Check out the Papadosio schedule just above and press the ticket link to view our huge inventory of tickets. Look through our selection of Papadosio front row tickets, luxury boxes and VIP tickets. Once you locate the Papadosio tickets you desire, you can buy your tickets from our safe and secure checkout. Orders taken before 5pm are normally shipped within the same business day. To buy last minute Papadosio tickets, check out the eTickets that can be downloaded instantly.