Party Pupils recently booked a concert schedule visiting select locations in North America. As one of the top Techno / Electronic live performers right now, Party Pupils will finally show up live once again for fans. Have a look at the itinerary that follows to select a show that works for you. From there, you can take a look at the show details, RSVP in Facebook and view a inventory of concert tickets. If you won't be able to attend any of the current events, sign up for our Concert Tracker for notifications when Party Pupils performances are released in any city. Party Pupils could release extra North American events, so keep coming back for the most recent information. 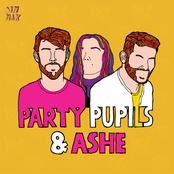 Party Pupils: Love Me For The Weekend (with Ashe) 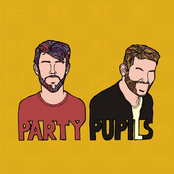 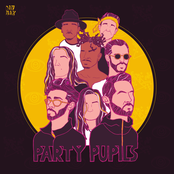 Party Pupils: Neon From Now On 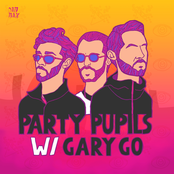 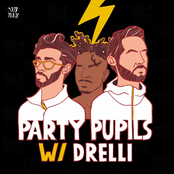 Love Me For The Weekend (with Ashe) View More Albums
Montague, MI