English musician Mike Rosenberg has announced a new batch of Passenger tour dates across North America later in 2020 supporting his new album 'Sometimes It's Something, Sometimes It's Nothing at All'. The 13-city journey kicks off October 27th in New York and extends through November visiting U.S. markets like Washington, DC, Boston, Chicago, San Francisco and Los Angeles. Canadian shows are planned for Montreal, Toronto, Winnipeg, Edmonton and Vancouver.

Passenger released his 10th studio album 'Sometimes It's Something, Sometimes It's Nothing at All' on May 2nd, 2019 via Black Crow Records. The new album follows up 2018's 'Runaway' which reached #6 in the UK. The singer-songwriter spent portions of 2015 touring in support of his sixth album 'Whispers II' while also joining Ed Sheeran's x Tour for select shows. Rosenberg was the lead singer of the band Passenger until breaking up in 2009 when he took his singing career solo but kept the name Passenger.

Passenger came on the Pop / Rock scene with the release of the album 'For All Man Kind' released on November 30, 1998. The song 'Reborn' was instantly a success and made Passenger one of the fastest growing performers at that moment. After that, Passenger released the most famous album 'All the Little Lights' which is comprised of some of the most popular music from the Passenger collection. 'All the Little Lights' hosts the song 'Things That Stop You Dreaming' which has been the most recognized for followers to experience during the shows. Besides 'Things That Stop You Dreaming', many of other tracks from 'All the Little Lights' have also become sought-after as a result. Some of Passenger's most famous tour albums and songs are seen below. After 18 years since releasing 'For All Man Kind' and having a major impact in the industry, followers consistently flock to see Passenger on stage to perform favorites from the full discography. 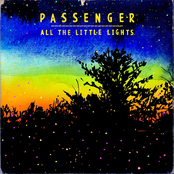 Passenger: All the Little Lights 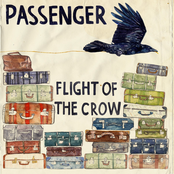 Passenger: Flight of the Crow 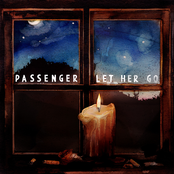 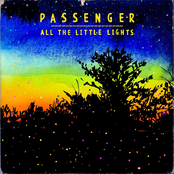 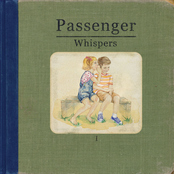 Passenger may come to a city near you. View the Passenger schedule on this page and push the ticket icon to checkout our huge inventory of tickets. Browse our selection of Passenger front row tickets, luxury boxes and VIP tickets. Once you find the Passenger tickets you want, you can buy your tickets from our safe and secure checkout. Orders taken before 5pm are generally shipped within the same business day. To buy last minute Passenger tickets, check out the eTickets that can be downloaded instantly.