Paul Van Dyk recently announced a concert schedule visiting select cities in North America. As one of the most followed Festival / Tour live performers currently, Paul Van Dyk will eventually be performing on stage again for fans to attend. Check out the lineup below and locate an event to attend. Then, you can have a look at the show details, post it through Facebook and take a look at a selection of great concert tickets. If you can't get to any of the current events, sign up for our Concert Tracker to get notified right when Paul Van Dyk performances are revealed in your city. Paul Van Dyk could announce additional North American performances, so come back often for the most recent information.

Paul Van Dyk arrived on the music scene with the appearance of the album 'The Green Valley E.P.' released on June 24, 1994. The song 'My World' was instantly a success and made Paul Van Dyk one of the fastest growing artists at that moment. Thereafter, Paul Van Dyk released the most beloved album 'Reflections' which includes some of the most listened to songs from the Paul Van Dyk catalog. 'Reflections' hosts the song 'Crush' which has made itself the most sought-after for fans to hear during the gigs. Aside from 'Crush', many of other songs from 'Reflections' have also become well-known as a result. A few of Paul Van Dyk's most beloved tour albums and songs are displayed below. After 22 years since releasing 'The Green Valley E.P.' and having a massive impact in the business, music lovers consistently unite to watch Paul Van Dyk on stage to play hits from the entire catalog. 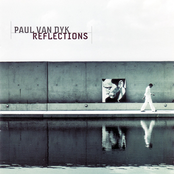 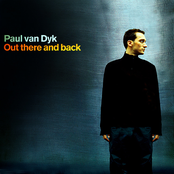 Paul Van Dyk: Out There and Back 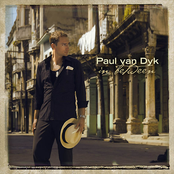 Paul Van Dyk: In Between 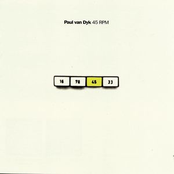 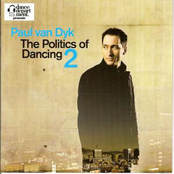