English singer-songwriter Paul Weller has announced a fall 2017 tour across North America supporting his latest album 'A Kind Revolution'. The 20-date trek kicks off October 1st in Huntington and runs through October visiting most major markets including New York (2 shows), Philadelphia, Washington DC, Toronto, Detroit, Chicago and Los Angeles. Last year, Weller toured across North America during the summer and fall months after his spring dates in the UK.

Paul Weller's thirteenth studio album 'A Kind Revolution' was released on May 12th, 2017 and includes guest appearances by PP Arnold, Madeleine Bell, Boy George and Robert Wyatt. His previous 2015 album 'Saturn's Pattern' reached #2 in the UK where was certified Silver. Since 1992, the singer has produced five top ten singles and nineteen top twenty singles. As a former member of The Jam and The Style Council, Weller has gained fame with his multi-instrumental performances including vocals, guitar, piano, bass, harmonica and drums.

Paul Weller appeared on the Pop / Rock scene with the release of the album 'Hung Up' published on November 30, 1993. The single 'Hung Up' immediately became a fan favorite and made Paul Weller one of the fastest growing performers at that time. Later on, Paul Weller released the extremely famous album 'Stanley Road' which contains some of the most listened to tracks from the Paul Weller discography. 'Stanley Road' hosts the song 'The Changingman' which has been the most requested for followers to see during the gigs. Aside from 'The Changingman', most of other tracks from 'Stanley Road' have also become requested as a result. A few of Paul Weller's most beloved tour albums and songs are provided below. After 23 years since releasing 'Hung Up' and having a massive impact in the industry, music lovers continue to head to watch Paul Weller appear live to play songs from the complete discography. 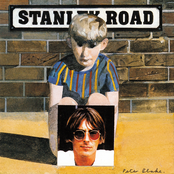 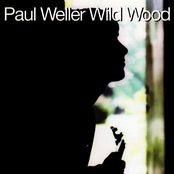 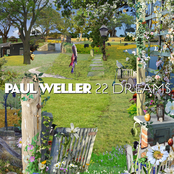 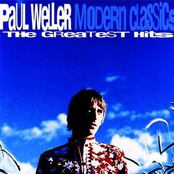 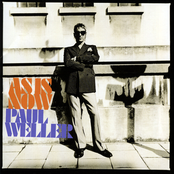 Paul Weller: As Is Now