Mexican pop diva Paulina Rubio will be joining forces with Alejandra Guzmán in 2022 for a huge co-headlining tour across America. Their Perrisimas Tour kicks off April 15th in Orlando and continues through May making notable stops in New York, Nashville, Atlanta, Hidalgo, San Diego, Las Vegas and Los Angeles. Back in 2019, Rubio launched her first US. tour since 2009's Gran City Pop Tour which visited North America, South America and Europe.

Paulina Rubio came on the Latin scene with the release of the album 'Planeta Paulina' released on August 22, 1996. The single 'Introducción' immediately became a success and made Paulina Rubio one of the fastest growing artists at that moment. Thereafter, Paulina Rubio published the most popular album 'Border Girl' which features some of the most beloved music from the Paulina Rubio discography. 'Border Girl' contains the song 'Don't Say Goodbye (Album Version)' which has been the most sought-after for fans to see during the gigs. In addition to 'Don't Say Goodbye (Album Version)', a host of other tracks from 'Border Girl' have also become recognized as a result. A few of Paulina Rubio's most beloved tour albums and songs are seen below. After 20 years since releasing 'Planeta Paulina' and having a huge effect in the industry, followers still flock to see Paulina Rubio appear live to perform songs from the complete catalog. 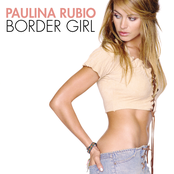 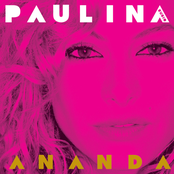 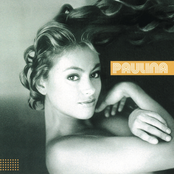 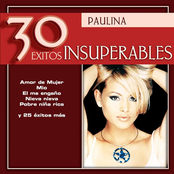 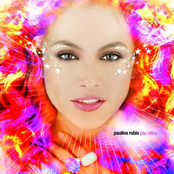