Pegboard Nerds' new EP 'Heart of the Universe' was released on October 4th, 2019 via Monstercat and includes the single 'Crying Shame' featuring NERVO. Back in 2016, the group launched their Nerds by Nature Tour across North America while releasing a total of 10 singles including collaborations with Grabbitz, NGHTMRE and Snails. The Danish/Norwegian duo formed in 2011 and consists of Alexander Odden and Michael Parsberg who first met in 2005. 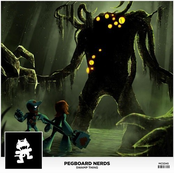 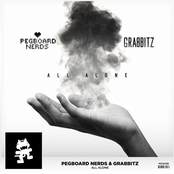 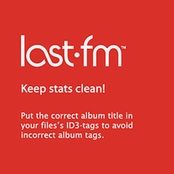 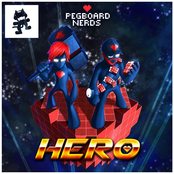 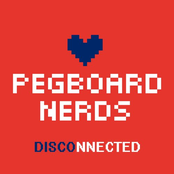