Aguilar will continue supporting his 26th studio album 'No Lo Había Dicho' released on June 27th, 2016 via Equinoccio Records. The new album reached #1 on Billboard's Latin Pop chart and includes the single 'Cuestión de Esperar' which was nominated for Record of the Year at the 2016 Latin Grammy Awards. Since beginning his career in 1981, the singer-songwriter has won 4 Grammy Awards and received a star on the Hollywood Walk of Fame back in 2012. 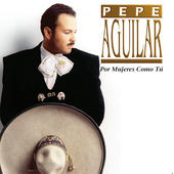 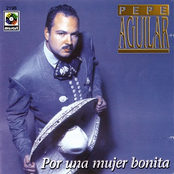 Pepe Aguilar could be coming to a city near you. View the Pepe Aguilar schedule just above and push the ticket link to checkout our huge inventory of tickets. Browse our selection of Pepe Aguilar front row tickets, luxury boxes and VIP tickets. As soon as you locate the Pepe Aguilar tickets you desire, you can purchase your tickets from our safe and secure checkout. Orders taken before 5pm are normally shipped within the same business day. To buy last minute Pepe Aguilar tickets, browse through the eTickets that can be downloaded instantly.