Pig Destroyer recently unveiled a concert schedule coming to select locations in North America. As one of the popular Alternative live performers at the moment, Pig Destroyer will soon be showing up on stage yet again for fans to attend. View the itinerary below to find a show that interests you. From there, you can check out the show specifics, RSVP on Facebook and take a look at a selection of great concert tickets. If you can't get to any of the current concerts, sign up for our Concert Tracker to get notified as soon as Pig Destroyer shows are added in any city. Pig Destroyer possibly might add additional North American performances, so keep checking back with us for the latest updates.

Pig Destroyer appeared on the Alternative scene with the release of the album 'Explosions in Ward 6' released on November 30, 1997. The single 'Deflower' immediately became a fan favorite and made Pig Destroyer one of the newest emerging performers at that time. Later on, Pig Destroyer published the most famous album 'Phantom Limb' which contains some of the most well-known music from the Pig Destroyer discography. 'Phantom Limb' contains the song 'Rotten Yellow' which has been the most sought-after for music lovers to hear during the shows. Besides 'Rotten Yellow', many of other tracks from 'Phantom Limb' have also become requested as a result. A handful of Pig Destroyer's most famous tour albums and songs are found below. After 19 years since the release of 'Explosions in Ward 6' and making a major impact in the industry, fans continue to unite to hear Pig Destroyer in person to perform tracks from the full collection. 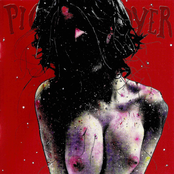 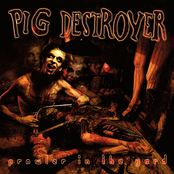 Pig Destroyer: Prowler In the Yard 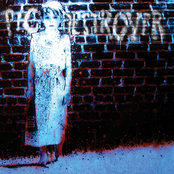 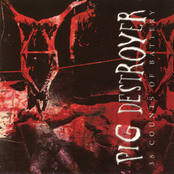