Powerman 5000 recently announced a concert schedule performing at select cities in North America. As one of the most popular Pop / Rock live performers to date, Powerman 5000 will finally be appearing live yet again for fans. Have a look at the calendar here and select a show of your choice. Then, you can check out the show specifics, RSVP in Facebook and check out a great selection of concert tickets. If you can't attend any of the current shows, sign up for our Concert Tracker for notifications as soon as Powerman 5000 performances are unveiled in a city near you. Powerman 5000 possibly might plan other North American performances, so visit us often for the most recent information. 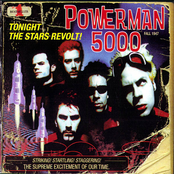 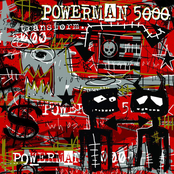 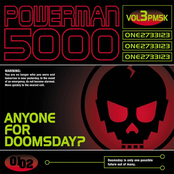 Powerman 5000: Anyone For Doomsday? 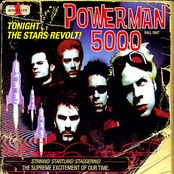 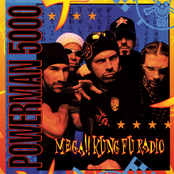