So far there haven't been any notable Puss N Boots concerts or tours booked for the U.S. or Canada. Sign up for our Concert Tracker to get alerts when Puss N Boots events have been booked to the itinerary. For announcements for Puss N Boots shows, follow us on Twitter @ConcertFix. In the meantime, check out other Country / Folk performances coming up by A Killers Confession, Rose Cousins, and Exile. 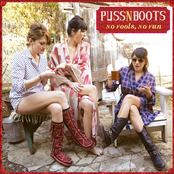 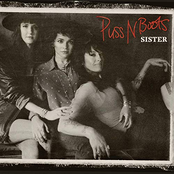 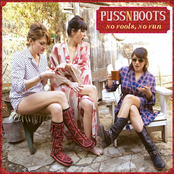 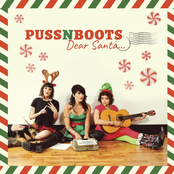