Rachel Bay Jones recently booked a concert schedule performing at select cities in North America. As one of the top Other live performers to date, Rachel Bay Jones will finally be showing up on stage once again for fans to attend. Check out the itinerary that follows to find a specific show. Then, you can have a look at the concert details, post it through Facebook and have a look at a huge selection of concert tickets. If you can't go to any of the current concerts, sign up for our Concert Tracker to get alerts as soon as Rachel Bay Jones concerts are announced near you. Rachel Bay Jones may release extra North American shows, so keep coming back for more updates. 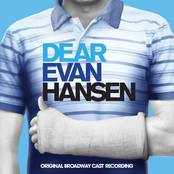 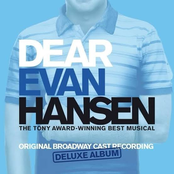 Rachel Bay Jones: In The Bedroom Down The Hall (Demo) 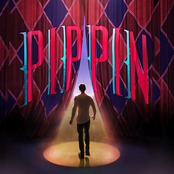 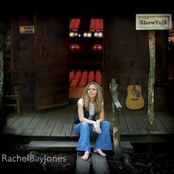 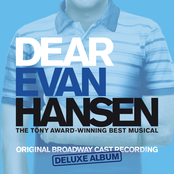