Alexander James O'Connor, aka Rex Orange County, has announced an epic North American tour in 2022 to support his next album 'Who Cares?'. The 35-date outing takes place in May/June visiting major U.S. cities like Atlanta, Baltimore, Philadelphia, New York, Houston, Las Vegas, Los Angeles, Seattle, Chicago and Detroit. Canadian shows are planned for Vancouver and Toronto. Later in the year, the tour heads over to the UK for additional performances.

O'Connor will be releasing his fourth studio album 'Who Cares?' on March 11th, 2022 via RCA Records. The new album follows up 2019's 'Pony' which reached #3 on the Billboard 200 and was certified Silver in the UK. Back in 2017, he made a couple of guest appearances on Tyler, the Creator's album 'Flower Boy' which was nominated for Best Rap Album at the Grammy Awards. Since beginning his career in 2015, the English singer-songwriter has also collaborated with Benny Sings and Randy Newman on separate occasions. 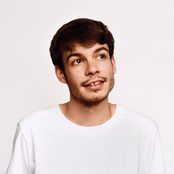 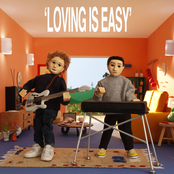 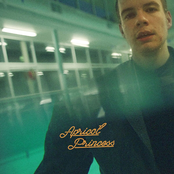 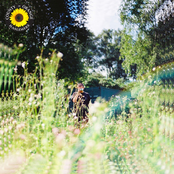 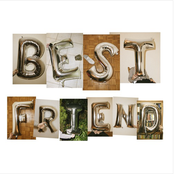