Guatemalan superstar Ricardo Arjona has announced he'll be returning to North America in early 2022 to promote his latest album 'Blanco'. His Blanco y Negro Tour kicks off March 24th in Albuquerque and runs into June visiting major markets like Phoenix, Seattle, Sacramento, Washington DC, Newark, Toronto and Miami. Following the tour, the Latin Songwriters Hall of Fame inductee will be heading over to Puerto Rico for a performance in San Juan.

Arjona released his new album 'Blanco' on July 31st, 2020 via Metamorfosis Enterprises Inc. His previous 2017 album 'Circo Soledad' followed up 2014's 'Viaje' which reached a career-best #35 on the Billboard 200 and was nominated for Best Singer-Songwriter Album at the Latin Grammy Awards. Also in 2017, the iconic musician received the Lifetime Achievement Award at the Billboard Latin Music Awards before launching a massive world tour which visited Mexico, Europe and North America.

Ricardo Arjona arrived on the Latin scene with the release of the album 'Animal Nocturno' published on June 13, 1993. The single 'Quien Diria' immediately became a fan favorite and made Ricardo Arjona one of the most popular performers at that moment. Afterwards, Ricardo Arjona came out with the extremely beloved album 'Santo Pecado' which includes some of the most listened to music from the Ricardo Arjona catalog. 'Santo Pecado' features the track 'El Problema' which has become the most well-known for music lovers to enjoy during the shows. Apart from 'El Problema', many of other songs from 'Santo Pecado' have also become requested as a result. Some of Ricardo Arjona's most beloved tour albums and songs are seen below. After 23 years since releasing 'Animal Nocturno' and having a true effect in the business, fans continue to unite to see Ricardo Arjona in person to play favorites from the full collection. 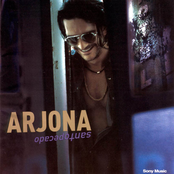 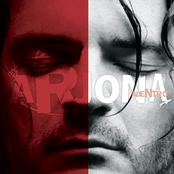 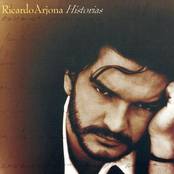 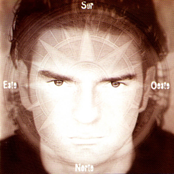 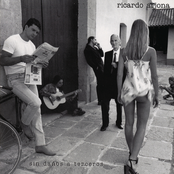