As of right now there haven't been any upcoming Riccardo Muti concerts or tours unveiled for America. Sign up for our Concert Tracker to get alerts when Riccardo Muti performances have been planned to the itinerary. Check out our Facebook page for up-to-date announcements for Riccardo Muti. In the meantime, view other Classical performances coming up by Tchaikovsky's Violin Concerto, Cameron Carpenter, and Omaha Symphony. 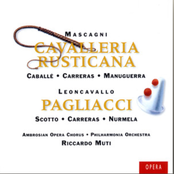 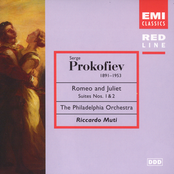 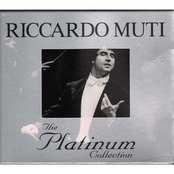