UPDATE: Tour dates have been extended into October making additional stops in Detroit, Columbus, Austin (ACL Festival) and Irving. Select shows will be joined by ESG.

Robyn released her eighth studio album 'Honey' on October 26th, 2018 via Konichiwa and Interscope Records. The new album reached a career-best #40 on the Billboard 200 and #1 in her homeland of Sweden. Her previous 2010 album 'Body Talk was certified Gold in Denmark and features guest appearances by Röyksopp and Snoop Dogg. Back in 2014, Robyn and Röyksopp launched a huge co-headlining tour across North America and Europe supporting their collaboration EP 'Do It Again'.

Robyn appeared on the Pop / Rock scene with the release of the album 'Robyn' released on April 3, 1600. The track 'Curriculum Vitae' was instantly a success and made Robyn one of the newest emerging performers at that moment. After that, Robyn released the hugely popular album 'Robyn' which contains some of the most famous music from the Robyn discography. 'Robyn' contains the song 'Curriculum Vitae' which has proven to be the most sought-after for music lovers to experience during the performances. In addition to 'Curriculum Vitae', most of other songs from 'Robyn' have also become recognized as a result. A few of Robyn's most famous tour albums and songs are seen below. After 416 years since releasing 'Robyn' and having a true effect in the business, fans still gather to watch Robyn in person to play songs from the full collection. 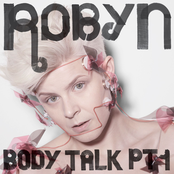 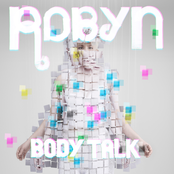 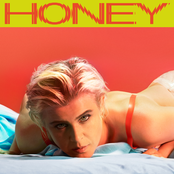 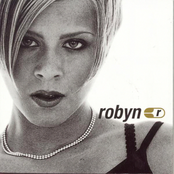 Robyn could be coming to a city near you. Check out the Robyn schedule on this page and push the ticket icon to view our huge inventory of tickets. Browse our selection of Robyn front row tickets, luxury boxes and VIP tickets. As soon as you locate the Robyn tickets you want, you can purchase your tickets from our safe and secure checkout. Orders taken before 5pm are usually shipped within the same business day. To buy last minute Robyn tickets, look for the eTickets that can be downloaded instantly.