Roger Waters reschedules 'This Is Not a Drill' tour

Pink Floyd legend Roger Waters has officially rescheduled his This Is Not a Drill tour which will be commencing in 2022. The 36-date trek now kicks off July 6th in Pittsburgh and extends into October visiting U.S. cities like Detroit, Chicago, Philadelphia, Washington DC, Atlanta, Miami, New York, Los Angeles, Las Vegas and Dallas. Canadian shows are planned for Toronto, Montreal, Quebec, Edmonton and Vancouver. The new outing follows up 2017's Us + Them tour which stretched into 2018 and visited North America, Australia, Europe and South America.

Waters will continue supporting his fourth solo album 'Is This the Life We Really Want?' released on June 2nd, 2017 via Columbia Records. The new album reached #11 on the Billboard 200 and includes the singles 'Smell the Roses' and 'Déjà Vu'. Back in 2010, he launched The Wall Live world tour which became the highest-grossing tour by a solo artist. As a member of Pink Floyd, the singer-songwriter was inducted into the Rock and Roll Hall of Fame in 1996.

Roger Waters arrived on the Pop / Rock scene with the release of the album 'Radio K.A.O.S.' released on November 30, 1986. The song 'Radio Waves' quickly became a fan favorite and made Roger Waters one of the most popular performers at that moment. Afterwards, Roger Waters came out with the most beloved album 'Amused to Death' which is comprised of some of the most famous songs from the Roger Waters collection. 'Amused to Death' includes the track 'The Ballad of Bill Hubbard' which has made itself the most well-known for fans to see during the shows. In addition to 'The Ballad of Bill Hubbard', most of other songs from 'Amused to Death' have also become recognized as a result. A few of Roger Waters's most famous tour albums and songs are seen below. After 30 years since the release of 'Radio K.A.O.S.' and making a huge effect in the business, music lovers still unite to experience Roger Waters appear live to perform tracks from the complete collection. 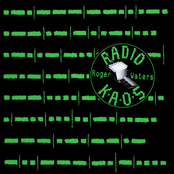 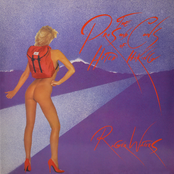 Roger Waters: The Pros and Cons of Hitch Hiking 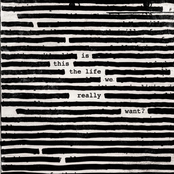 Roger Waters: Is This The Life We Really Want? 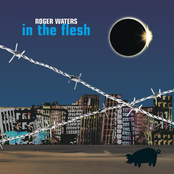 Roger Waters: In The Flesh - Live