Ronnie Earl recently announced a concert schedule visiting select cities in North America. As one of the most followed Jazz / Blues live performers right now, Ronnie Earl will finally perform on stage yet again for fans to enjoy. View the itinerary that follows to find a show that interests you. Then, you can check out the show specifics, RSVP in Facebook and take a look at a inventory of concert tickets. If you are unable to go to any of the current concerts, sign up for our Concert Tracker for alerts as soon as Ronnie Earl performances are released near you. Ronnie Earl possibly could release more North American events, so check back with us for the latest updates.

Ronnie Earl appeared on the Jazz / Blues scene with the release of the album 'I Like it When it Rains' released on November 30, 1989. The track 'Linda' immediately became a success and made Ronnie Earl one of the most popular performers at that moment. Later on, Ronnie Earl published the hugely popular album 'Language Of The Soul' which is comprised of some of the most popular music from the Ronnie Earl discography. 'Language Of The Soul' includes the track 'Eddie's Gospel Groove' which has become the most requested for music lovers to experience during the live events. In addition to 'Eddie's Gospel Groove', a host of other tracks from 'Language Of The Soul' have also become well-known as a result. A handful of Ronnie Earl's most popular tour albums and songs are displayed below. After 27 years since releasing 'I Like it When it Rains' and having a huge impact in the business, music lovers still flock to experience Ronnie Earl on stage to play favorites from the complete discography. 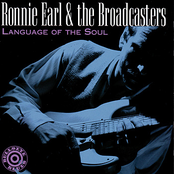 Ronnie Earl: Language Of The Soul 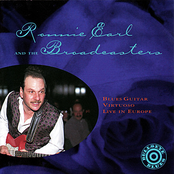 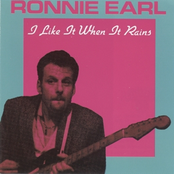 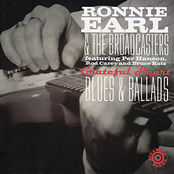 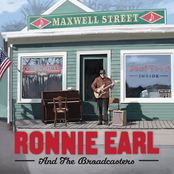 Ronnie Earl might soon come to a city near you. Browse the Ronnie Earl schedule on this page and press the ticket button to see our huge inventory of tickets. Browse our selection of Ronnie Earl front row tickets, luxury boxes and VIP tickets. As soon as you find the Ronnie Earl tickets you want, you can buy your tickets from our safe and secure checkout. Orders taken before 5pm are normally shipped within the same business day. To purchase last minute Ronnie Earl tickets, look for the eTickets that can be downloaded instantly.