Sam Lachow recently announced a concert schedule coming to select locations in North America. As one of the best Rap / Hip Hop live performers right now, Sam Lachow will in the near future make appearances on stage yet again for fans to attend. Have a look at the itinerary below to find a show that interests you. Then, you can view the show details, RSVP in Facebook and have a look at a huge selection of concert tickets. If you won't be able to make any of the current shows, sign up for our Concert Tracker to get notified right when Sam Lachow events are unveiled in any city. Sam Lachow possibly might add other North American shows, so visit us often for more updates.

Sam Lachow published the most beloved album 'Huckleberry' which features some of the most popular songs from the Sam Lachow discography. 'Huckleberry' features the single 'The Idea (feat. Mario Sweet)' which has proven to be the most sought-after for followers to see during the gigs. Besides 'The Idea (feat. Mario Sweet)', a host of the songs from 'Huckleberry' have also become recognized as a result. A few of Sam Lachow's most famous tour albums and songs are found below. After having a huge effect in the business, fans still flock to see Sam Lachow appear live to play songs from the complete discography. 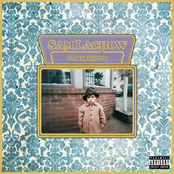 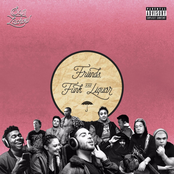 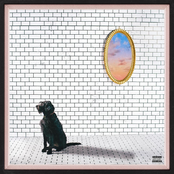 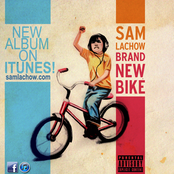 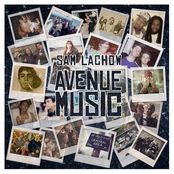