Currently there haven't been any notable Saving Grace concerts or tours announced for cities in North America. Sign up for our Concert Tracker to get informed when Saving Grace concerts have been unveiled to the schedule. For announcements pertaining to Saving Grace shows, follow us on Twitter @ConcertFix. In the meantime, have a look at other Rap / Hip Hop performances coming up by Rene Fresh, Run the Jewels, and Tom MacDonald. 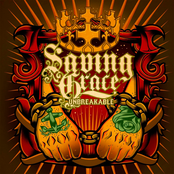 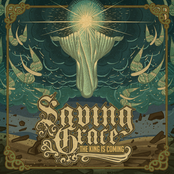 Saving Grace: The King Is Coming 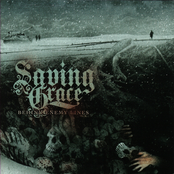 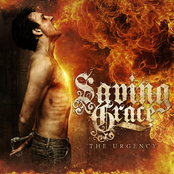 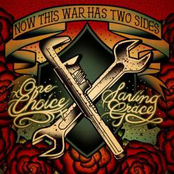