Scott Miller arrived on the Pop / Rock scene with the release of the album 'From Within' published on September 9, 2004. The track 'Unforgettable Passion' immediately became a success and made Scott Miller one of the newest emerging artists at that moment. Later on, Scott Miller released the extremely famous album 'Thus Always To Tyrants' which includes some of the most famous music from the Scott Miller discography. 'Thus Always To Tyrants' hosts the song 'Across The Line' which has become the most requested for followers to enjoy during the gigs. Aside from 'Across The Line', many of other songs from 'Thus Always To Tyrants' have also become well-known as a result. A few of Scott Miller's most popular tour albums and songs are seen below. After 12 years since releasing 'From Within' and having a massive impact in the business, followers consistently unite to hear Scott Miller in person to play songs from the complete collection. 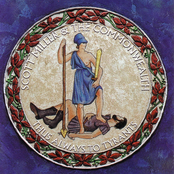 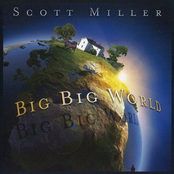 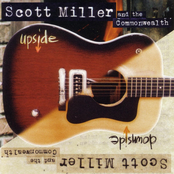 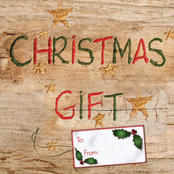 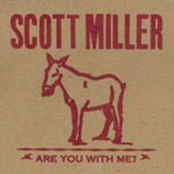 Scott Miller: Are You With Me?