Singer-songwriter Scott Stapp has announced a major 14-city tour across America behind his latest album 'The Space Between the Shadows'. The Survivor Tour takes place in June making notable stops in Detroit, Cleveland,, Boston, Huntington, Philadelphia, Atlanta and Houston. The new outing follows up 2019's The Space Between the Shadows Tour which visited 12 cities around the same time.

Stapp released third studio album 'The Space Between the Shadows' on July 19th, 2019 via Napalm Records. The new album follows up 2013's 'Proof of Life' which reached #37 on the Billboard 200. Back in 2017, he headlined the 2nd annual Make America Rock Again Tour along with Sick Puppies, Drowning Pool, Trapt and Adelitas Way. As a member of Creed, Stapp and former bandmate Mark Tremonti won a Grammy Award for Best Rock Song for the song 'With Arms Wide Open' back in 2001. 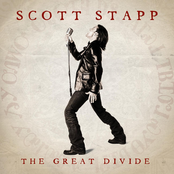 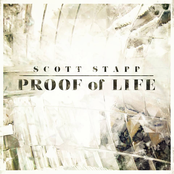 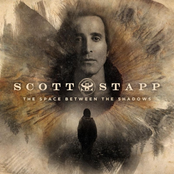 Scott Stapp: The Space Between The Shadows 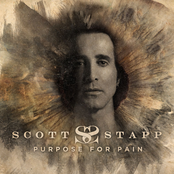 Scott Stapp: Face of the Sun

Scott Stapp could be coming to a city near you. Browse the Scott Stapp schedule on this page and click the ticket button to see our huge inventory of tickets. View our selection of Scott Stapp front row tickets, luxury boxes and VIP tickets. Once you track down the Scott Stapp tickets you want, you can purchase your tickets from our safe and secure checkout. Orders taken before 5pm are generally shipped within the same business day. To purchase last minute Scott Stapp tickets, check out the eTickets that can be downloaded instantly.