Seven Spires recently revealed a concert schedule performing at select locations in North America. As one of the most popular Religious live performers right now, Seven Spires will eventually show up on stage yet again for fans. Check out the lineup below and locate an event to attend. From there, you can take a look at the performance details, say you're going on Facebook and take a look at a selection of great concert tickets. If you won't be able to attend any of the current shows, sign up for our Concert Tracker to get notified when Seven Spires shows are announced in any city. Seven Spires possibly might plan extra North American concerts, so keep coming back for any updates. 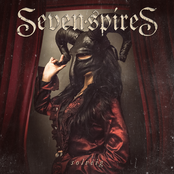 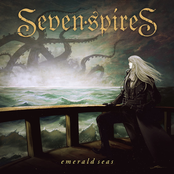 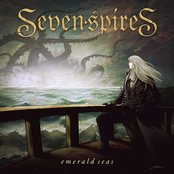 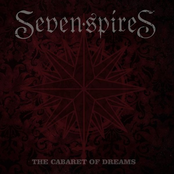 Seven Spires: The Cabaret Of Dreams 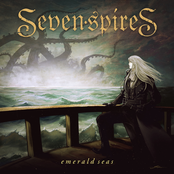