Shooting Star recently released a concert schedule performing at select locations in North America. As one of the most followed Festival / Tour live performers to date, Shooting Star will soon be showing up live once again for fans to attend. View the schedule that follows to find a show for you. Then, you can view the performance details, RSVP in Facebook and check out a inventory of concert tickets. If you are unable to attend any of the current events, sign up for our Concert Tracker to get notified immediately when Shooting Star events are planned in any city. Shooting Star possibly could book other North American shows, so come back often for the most recent information. 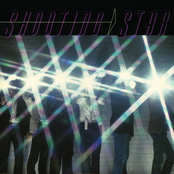 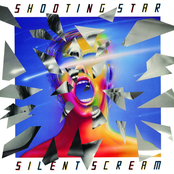 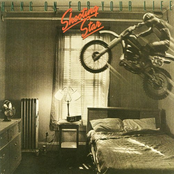 Shooting Star: Hang On for Your Life 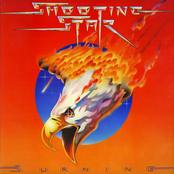 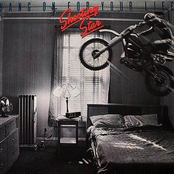 Shooting Star: Hang On for Your Life (Remastered)