Colombian superstar Silvestre Dangond has announced a return to the road later in 2022 for a new batch of tour dates across North America. The brief outing takes place in July making stops in Toronto, Montreal, Orlando, New York and Washington, DC. Back in 2018, the award-winning musician brought his Caliente Tour to North America which was joined by special guest Alex Sensation.

Dangond is widely know for his popular singles 'Justicia', 'Me Gusta Me Gusta', 'Niégame Tres Veces' and 'Vallenato Apretao' just to name a few. His latest album 'Esto Es Vida' was released on May 29th, 2018 and follows up 2017's 'Gente Valiente' which received a nomination for Best Tropical Latin Album at the 2018 Grammy Awards. Since beginning his career in 2001, the vallenato singer has also received 7 Premios Nuestra Tierra nominations and 4 Latin Grammy nominations among many other accolades. 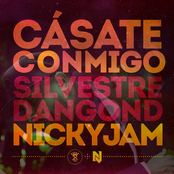 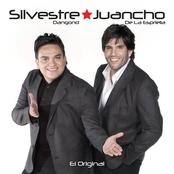 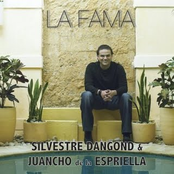 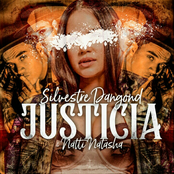 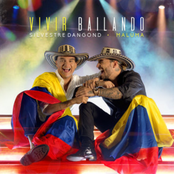