Sir James Galway recently unveiled a concert schedule stopping by select cities in North America. As one of the popular Classical live performers right now, Sir James Galway will eventually perform on stage again for fans to attend. Check out the schedule here to select a show that works for you. Then, you can take a look at the show details, RSVP through Facebook and take a look at a big inventory of concert tickets. If you can't go to any of the current performances, sign up for our Concert Tracker for notifications as soon as Sir James Galway concerts are booked in a city near you. Sir James Galway possibly could plan other North American concerts, so keep coming back for more updates. 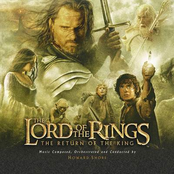 Sir James Galway: The Lord of the Rings: The Return of the King 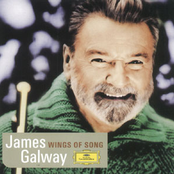 The Lord of the Rings: The Return of the King View More Albums
West Palm Beach, FL