Currently there haven't been any upcoming Small Black concerts or tours added for the United States. Sign up for our Concert Tracker to get informed when Small Black shows have been released to the itinerary. Follow us on Twitter @ConcertFix for announcements regarding Small Black. In the meantime, view other Pop / Rock performances coming up by Jarod Clemons, Blitzkid, and SOS Band. 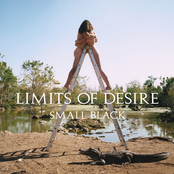 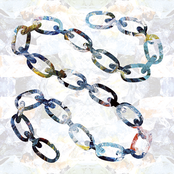 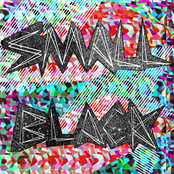 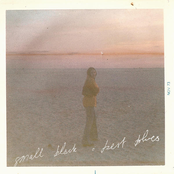 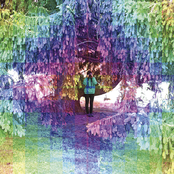 Small Black: Photojournalist b/w Sun Was High (So Was I)