As of right now there haven't been any big Sorority Noise concerts or tours announced for the United States. Sign up for our Concert Tracker to get notified when Sorority Noise events have been booked to the lineup. Visit our Tour announcements page to get the latest tour announcements for Sorority Noise In the meantime, have a look at other Pop / Rock performances coming up by Anders Osborne Birthday Bash, King Dream, and Charli XCX. 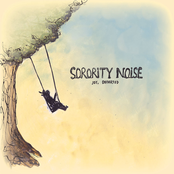 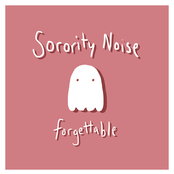 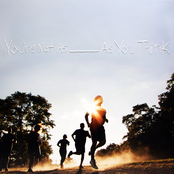 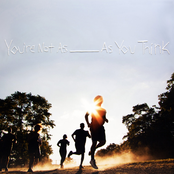 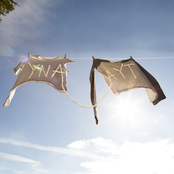