A cappella group Straight No Chaser will be launching a massive 47-city tour across America later in 2019. The Open Bar Tour kicks off stretches through December visiting markets like Dallas, Atlanta, Nashville, Detroit, Chicago, Pittsburgh, Baltimore, San Francisco and Seattle. Prior to the tour, the band will be wrapping up their One Shot Tour which originally launched last year to celebrate their 10th anniversary of signing with Atlantic Records.

Straight No Chaser will continue supporting their seventh studio album 'One Shot' released on November 2nd, 2018 via Atlantic. The prior year, they joined forces with Scott Bradlee's Postmodern Jukebox for their Double Feature Tour before embarking on their own The Speakeasy Tour across America. The group officially formed in 1996 at the University of Indiana and currently consists of nine members including Randy Stine, Michael Luginbill, David Roberts, Charlie Mechling, Jerome Collins, Walter Chase, Sargon Isho, Tyler Trepp and Steve Morgan. 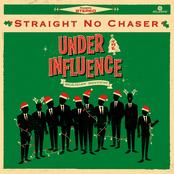 Straight No Chaser: Under The Influence: Holiday Edition 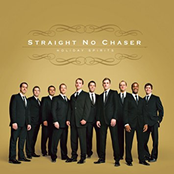 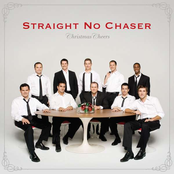 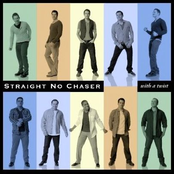 Straight No Chaser: With A Twist 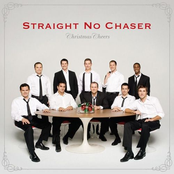