Strangelove recently unveiled a concert schedule coming to select cities in North America. As one of the top Festival / Tour live performers at the moment, Strangelove will finally be showing up live again for fans. View the schedule below to find a show for you. Then, you can have a look at the concert specifics, RSVP through Facebook and view a huge selection of concert tickets. If you are unable to make any of the current concerts, sign up for our Concert Tracker for notifications immediately when Strangelove events are released in your city. Strangelove possibly could add extra North American events, so keep checking back with us for more updates.

Strangelove came on the music scene with the appearance of the album 'Time For The Rest Of Your Life' published on August 1, 1994. The track 'Sixer' immediately became a fan favorite and made Strangelove one of the fastest growing acts at that time. Since then, Strangelove published the most famous album 'Love and Other Demons' which contains some of the most listened to tracks from the Strangelove discography. 'Love and Other Demons' includes the song 'Living With the Human Machines' which has made itself the most sought-after for followers to enjoy during the gigs. Apart from 'Living With the Human Machines', many of other tracks from 'Love and Other Demons' have also become sought-after as a result. Some of Strangelove's most famous tour albums and songs are displayed below. After 22 years since the release of 'Time For The Rest Of Your Life' and making a huge impact in the business, followers consistently gather to see Strangelove in person to play favorites from the complete catalog. 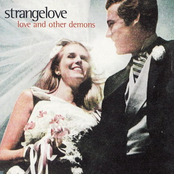 Strangelove: Love and Other Demons 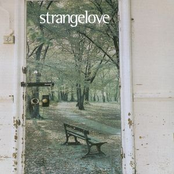 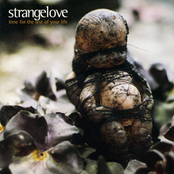 Strangelove: Time For The Rest Of Your Life 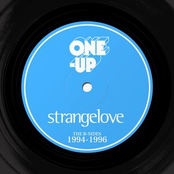 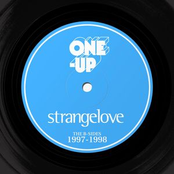