To date there haven't been any big Streetheart concerts or tours announced for cities in the US. Sign up for our Concert Tracker to get alerts when Streetheart shows have been released to the lineup. For new announcements of Streetheart concerts, take a look at our Facebook page. In the meantime, view other Pop / Rock performances coming up by Hollow Front, Trevor Daniel, and The Joni Project. 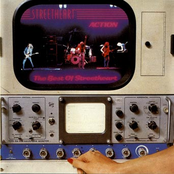 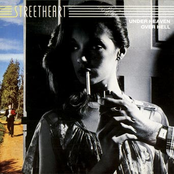 Streetheart: Under Heaven Over Hell 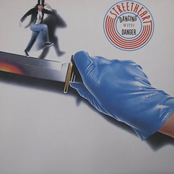 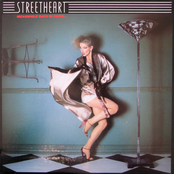 Streetheart: Meanwhile Back In Paris 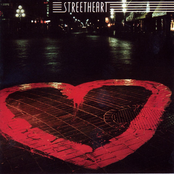