Postponed: Canadian indie duo Tegan and Sara have announced a massive 32-city tour across North America supporting their new album 'Hey, I’m Just Like You'. Their Tonight We’re Seeing Colors Tour kicks off May 18th in Spokane and runs into September visiting major markets like San Diego, Chicago, Los Angeles, Dallas, Detroit, Toronto,New York, Philadelphia, Washington DC and Atlanta. The first half of the tour will be joined by Georgia and Jackie Mendoza followed by the second half with IDER and Claud. The new outing follows up 2019's Hey, I’m Just Like You Tour which also supported their new memoir High School.

Tegan and Sara's ninth studio album 'Hey, I’m Just Like You' was released on September 27th, 2019 and consists of twelve rerecorded songs they wrote as teenagers. Their previous 2016 album 'Love You to Death' reached #16 on the Billboard 200 and includes the lead single 'Boyfriend'. Back in 2013, the duo received a Grammy nomination for Best Long Form Music Video for their third DVD 'Get Along'. The following year, they opened for both Lady Gaga's ArtRave: The Artpop Ball Tour and Katy Perry's Prismatic World Tour. 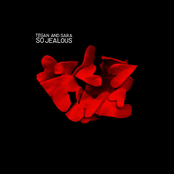 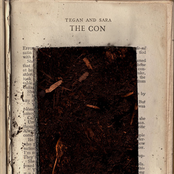 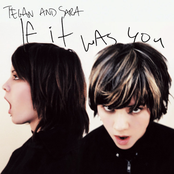 Tegan & Sara: If It Was You 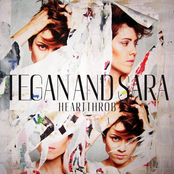 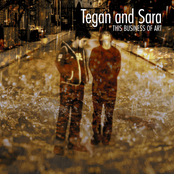 Tegan & Sara: This Business of Art